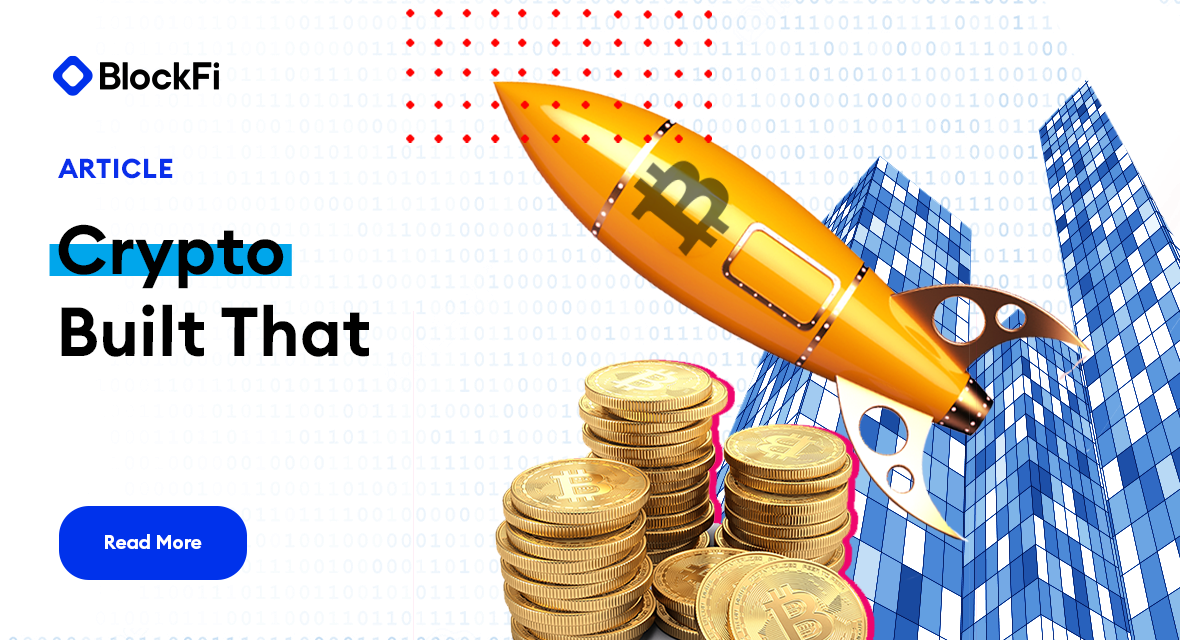 The Future of Crypto

Despite its reputation as being a niche financial product, cryptocurrency has been instrumental in funding many well-known startups, innovative projects, and global initiatives—ranging from pioneering tech platforms to philanthropic endeavors.
It’s not surprising that cryptocurrency has played a significant role in emerging startups in the crypto space. But when you dig deeper, you’ll discover that crypto has also been a source of financial backing for some organizations that aren’t typically associated with digital currency in the first place. And the financial impact is widespread. In 2019 alone, there were 807 crypto-backed venture deals that totaled a staggering $2.8 billion in value.
Let’s take a look at some of the most major brands and projects that have been built on a foundation of crypto funding.
Social Impact in Emerging Markets
In January 2020, Ethereum Labs Announced a $1 million partnership with the UNICEF Innovation Fund to offer funding, mentorship, and training to emerging blockchain startups developing social impact projects in emerging markets.
The lion’s share—$750,000—of this $1 million would go directly toward these startups, while the remaining $250,000 would go toward UNICEF’s Innovation Fund, which provides flexible funding, resources, and support to entrepreneurs offering global solutions to long-standing social problems.
Moreover, UNICEF is paying it forward in the form of crypto. In June of 2020, the global children’s agency announced it was aiming to make up to $100,000 in equity-free investments for tech startups working on open-source blockchain prototypes.
These investments would come in the form of U.S. dollars or cryptocurrency. The goal? To provide seed funding and mentorship to tech startups with the vision and potential to serve humanity.
E-Commerce Meets Crypto
One could say that Patrick Bryne, CEO of Overstock, the e-commerce site, is a pioneer in how cryptocurrency can shape the retail space. In recent years, Overstock has moved away from transactions processed by centralized third-parties, which often result in less control for the customer and higher processing fees.
An early pioneer of crypto adoption, Bryne was responsible for making bitcoin a payment option on Overstock starting in 2014, and integrated crypto into his retail ecosystem. Overstock is also the first major company to apply crypto to its tax exposure, and has paid part of its state business tax with bitcoin.
In recent years Overstock has invested heavily in bitcoin. Through its subsidiary, Medicini Ventures, and cryptocurrency unit, tZERO, the online retailer has been quite bullish on crypto.
Crypto-Based Q&As
ASK.fm, a popular worldwide social networking platform where users can create profiles and exchange information anonymously, began selling its utility token ASKT in 2018. It was an ambitious effort to create a Q&A platform powered by blockchain and, ultimately, to expand into a decentralized economy
How? By tokenizing interactions on its platform. Among users, “askers” can “bid” several tokens when asking questions, and those being asked can either accept or decline to answer. Account-holders who are influencers can earn rewards by the volume of responses they receive from the content they create.
Open-Source Engineering
Launched in 2013, the open-source cryptocurrency platform Nxt has been used to build apps and financial services. To date, it remains a stable, reliable platform in the crypto space. Key features of this revolutionizing platform include a decentralized asset exchange, proven stability, and flexible architecture, making it easy to adopt and nimble to evolve with the changing needs of the world.
Democratizing Comms
In an effort to democratize communication around the world, the cloud-based messaging company Telegram created the Telegram Open Network (TON), which was its ambitious blockchain platform. The project raised $1.7 billion in 2018, and the funding was received entirely in the form of its native cryptocurrency, GRAMs.
The intent behind the project? To create a decentralized platform. Once launched, the TON blockchain was to remain open source, viewable by anyone. Telegram would have no rights or sovereignty over TON. However, after a long battle with regulators, Telegram founder Pavel Durov and his team decided to discontinue the project.
From tech startups to e-commerce companies to philanthropic initiatives, cryptocurrency has been a huge player in helping these projects come to fruition. As regulation changes and crypto becomes more widely adopted, one can only expect to see cryptocurrency continue to provide funding and innovative solutions to how we solve pressing issues and build new businesses.